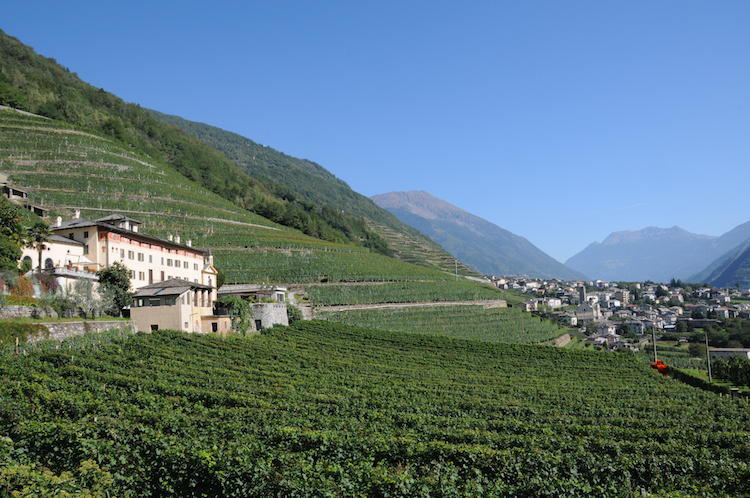 Bianzone reticulum is developed entirely on the side, including apple orchards, vineyards and stone walls Dry.

For wine lovers I suggest a visit to the wine estate La Gatta , a small and ancient Dominican convent, now the temple of the wines of Winery Triacca.

Bianzone is not just wine, you could also find important examples of art Valtellina: the beautiful parish Baroque San Siro (XII century), the elegant building Besta was the first resident of the ‘600 a branch of the Besta Azoues Teglio and that after 1757, was acquired by the noble Lambertenghi, the sanctuary of the Madonna del Piano , in Baroque style, renovated in period recently, and from whose roof the apparent pre-existing Romanesque bell tower. 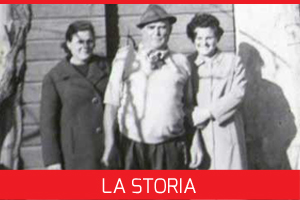